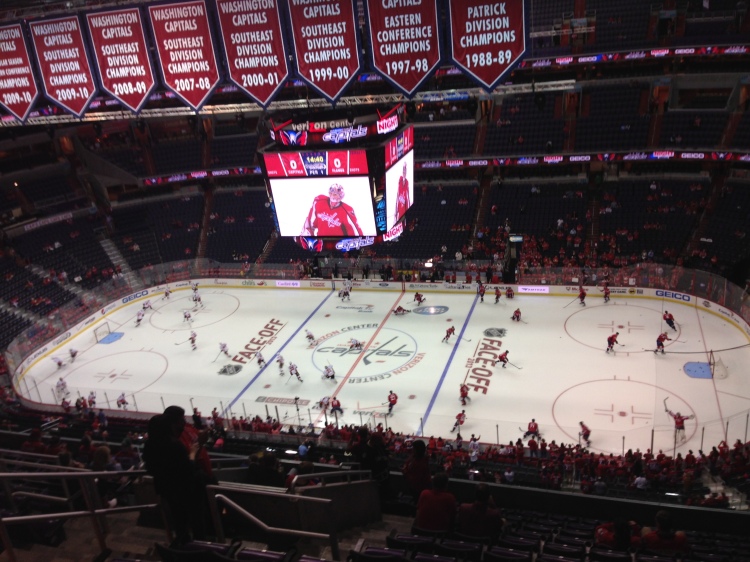 In June of 2010 I joined Twitter, and I had no idea at that point what an impact it would have on my ability to analyze and process the game of hockey. In the four years since, I’ve read thousands of articles, and was fortunate to be welcomed into Habs Eyes On The Prize, able to share my writing, research, and analysis with its loyal and diverse readership. Don’t worry, I’m not stepping down from anything, and I hope to continue to contribute analytical Habs-related content to EOTP, but I decided near the end of last season that I wanted to start my own blog, giving myself ultimate editorial freedom and the ability to jump from team-to-team, sport-to-sport, topic-to-topic and serve what I hope will become a readership of my own. Now that we are nearing the beginning of another NHL season, I thought it was the right time to act on that decision.

So what will this website present, exactly? First and foremost, when I read something I find interesting, rather than adding my thoughts in a series of tweets, I will post here. But beyond that, I hope to contribute analytical work focusing more on the league as a whole, some film study breaking down systems and optimal tactical decision-making, as well as random musings on anything from the analytical revolutions in other sports to the best of Bruce Springsteen. Imagine this as a medley between Tom Tango, Joe Posnanski, and Mc79 Hockey. Obviously feedback (both positive and neutral) is welcome, and anybody with an idea as to how to improve the site’s layout is encouraged to help out.

I don’t mean this to be a long post, but I’ll leave you with this. When you’ve read as much on analytics as I have in the last couple of years, articles tend to blend together. But some stick with you. Some seep into your brain and influence who you are. Some inspire you. At some point I may do a post on the articles that have had this effect on me, but for now, I’ll leave you with one quote that shapes the way I look at any sport, and would repeat to any general manager if I had the chance.

“If we weren’t already doing it this way, is this the way we would start?”

It is in our nature to hate change; we like the way things are, and we treasure the way they have always been. There are evolutionary reasons why those aspects of our nature made sense at one point, and in some cases still do. But when it comes to an area like sports, we must fight our nature with strict scrutiny, because our nature isn’t optimal. We can, and must, do so much better. I hope you all enjoy the site.

One thought on “Introduction to AP Hockey”