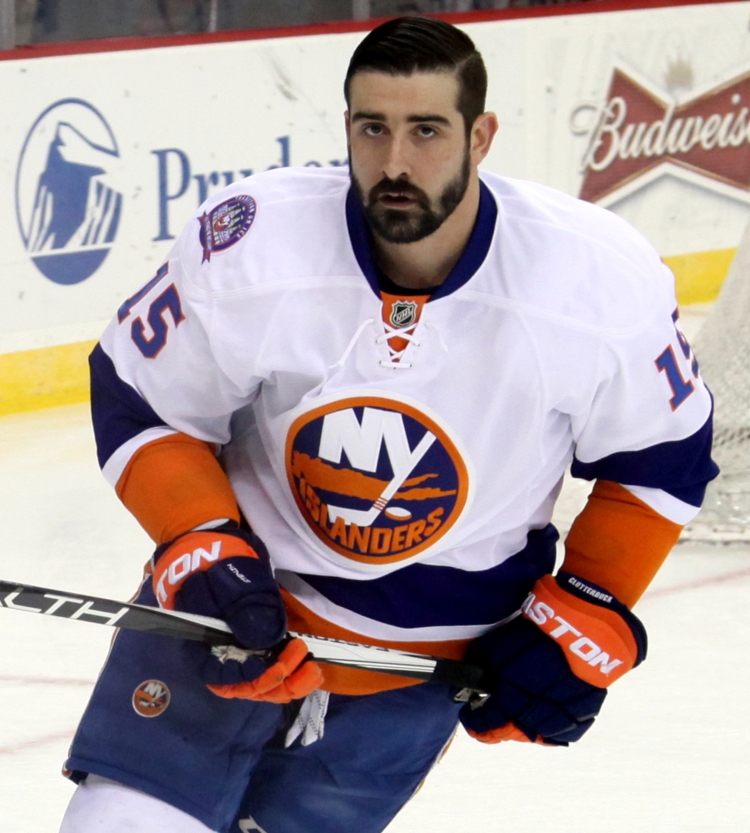 CalClutterbuckNYI by Lisa Gansky. Licensed under Creative Commons via Commons.

I was listening to this great episode of the PDOCast in which the guys discussed the recently waived Alex Semin and had a couple of additional thoughts on evaluating fourth liners, and on how the mold of the bottom-six forward has evolved over the years.

First of all,  I don’t believe in ever dismissing conventional hockey wisdom. There is wisdom in experience, and guys who have been around hockey for a long time have deep insight that can shed a lot of light on the game. Let’s take fighting for example. A former player might tell you that a good fight can swing momentum, and a quant might (very many have) dismissively wave them aside.

“There is no proof of that. Run along now.”

END_OF_DOCUMENT_TOKEN_TO_BE_REPLACED 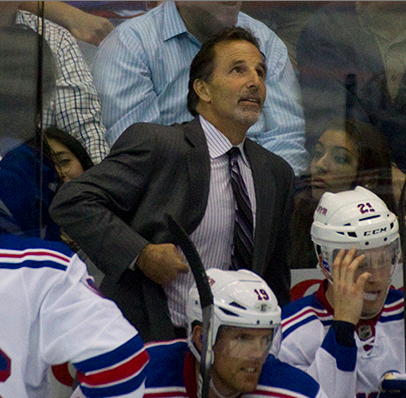 Today, John Tortorella had a question about power plays.

"I'd like to know what the %s are as far as winning that first draw and the success of a PP" – John Tortorella This seems knowable to me.

It’s certainly a reasonable thing to wonder. It also seems like the kind of thing that, you know, your analytics person or department could quite easily figure out. But hey, the “let those Twitter guys figure it out” approach works as well I guess.

Anyway, I took the bait, partially because I am a power play fiend and partly because I’ve become more and more interested by faceoff impact. So I figured out the numbers. It’s important to note that NHL scorekeeping can be sketchy. Each scorer may have a different definition of a faceoff win, which can lead to some problems. But at this point, it’s what we have, so let’s take a look.