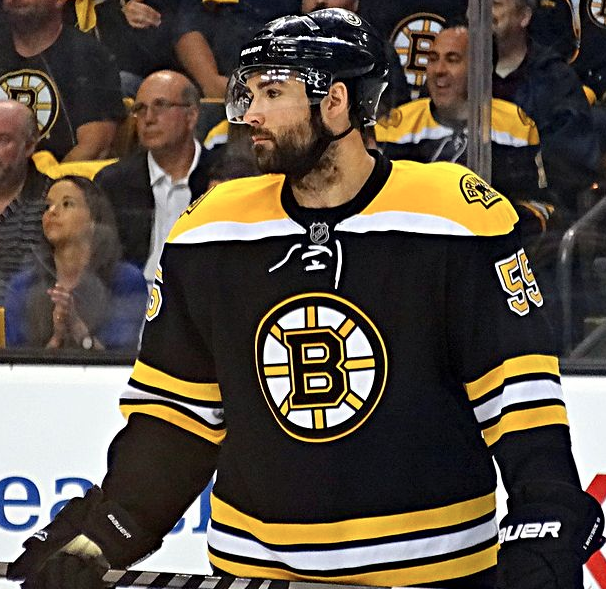 Joe Haggerty posted a revealing piece last week about what went wrong with the Boston Bruins last season. According to Brad Marchand on the record, as well as a variety of sources off it, the B’s were a divided team, with only part of the group truly on board with the team’s march to the playoffs. Others, he claims, without naming names, didn’t seem particularly bothered to miss out.

It’s a very interesting case, and unfortunately it’s impossible to think of it in terms of an actual case study, since there’s nothing scientific about the way in which players may discuss their perception of the causality involved in failure, and certainly everything a front office says with regards to move it makes has to be taken with a grain of salt. That said, the eye-rolling that some in the analytics community may take part in with regards to this story is a mistake. Dressing room chemistry is important. Leadership is important. And this story does contain some important lessons. Let’s take a closer look.

“In the past years, we were family, but for some reason this past year we were definitely a little bit divided, and had different cliques. It could’ve been because we had a lot of guys coming up in different times from Providence; they felt a lot more together, and it seemed like the older guys didn’t do a good job at integrating other guys.”

There’s no reason to distrust Marchand on this point. I completely believe that the team was divided, and it’s quite possible that guys coming and going from the AHL played a part. Every team deals with those comings and goings to different degrees, but a lack of leadership and communication could play a part in those guys not being well integrated. Just from personal experience, I can tell you that playing on a team when you feel well-liked, or a part of the group, is a lot easier – and often leads to a better performance – that when you feel ostracized or the unity just isn’t there.